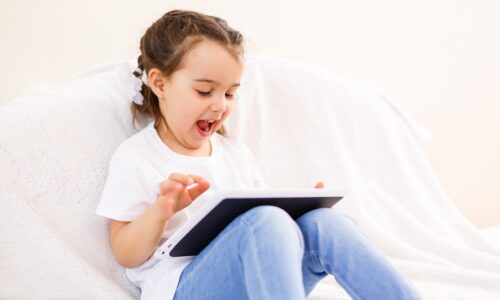 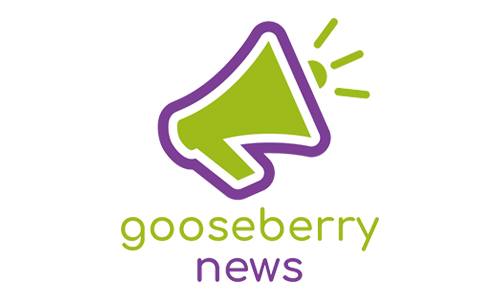 The big news this week is that the Online Safety Bill will return to Parliament after lengthy delays. It’s considered a once-in-a-generation chance to make the internet a safer place for children, but there are concerns it could undermine our privacy and freedom of expression. In other news, safety advice for youngsters should focus less on stranger danger, according to the World Health Organization (WHO) and the Children’s Commissioner for England has urged parents not to buy their children a smart phone. A charity has revealed a disturbing case of a 13-year-old boy exposing himself to an older woman after copying what he had seen in porn.

New screentime controls available on TikTok, teachers warn of children’s excessive phone use as a result of lockdowns, Twitter makes improvements to reporting functions and Facebook is accused of failing to effectively monitor hate speech.